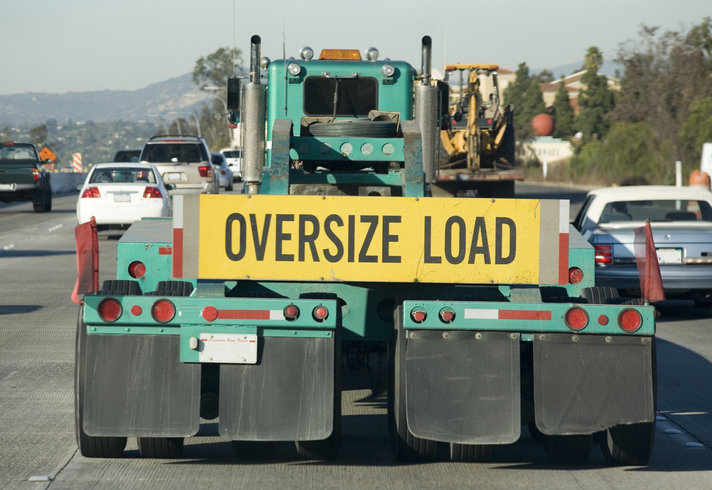 We hear about them every day; the catastrophes involving big rigs and smaller passenger cars. Large commercial trucks often pose a risk to Ohio motorists, particularly because of their increased stopping time and distance, as well as the adequate training and experience it takes to operate them.

It's not always the truck itself that causes serious and fatal crashes. Unsecured or improperly loaded cargo has been known to fall off of trucks on some occasions and either create a collision risk or strike other vehicles.

That's what happened recently on Interstate 270 in Gahanna, according to WBNS. A motorist was killed after a piece of farm equipment, being carried by a semi-truck, struck a bridge overpass and fell off. The farm equipment landed directly on the car behind the truck.

The driver of the semi-truck was arrested and faces aggravated vehicular homicide charges. According to authorities, the truck driver violated provisions of the Ohio Department of Transportation (ODOT) Special Hauling Permit, which places restrictions on trucks that exceed the legal weight and dimensions to travel on certain roads.

What is the weight and dimension limit for large commercial vehicles?

In order for truck drivers to operate large commercial vehicles that exceed these limits on an interstate, they must first obtain an Ohio Special Hauling Permit. This can be obtained by contacting the ODOT Columbus Permit Office and applying for the permit.

What can I do if I'm hurt in a crash caused by unsecured truck cargo?

Regardless of whether a cargo load exceeds the weight and dimension limit, truck drivers have a responsibility to ensure that a load is secure and safe to transport. Once cargo becomes loose and falls off a truck on an interstate, drivers traveling 60 mph or more have little time to stop or evade a crash.

A single cargo-related crash can affect multiple road users and result in devasting injuries and deaths. If you were hurt in a truck crash because the driver or trucking company failed to secure a cargo load, they should be held accountable.

Before taking any course of action in your truck accident claim, it's critical that you first discuss the details of our crash with an experienced attorney. The legal team at Smith Law Office can launch an investigation into the crash and use evidence of highway code violations and other negligence to help you build a strong case. To learn more, contact us online and schedule your free case evaluation.